If you present an engagement ring—and have hopes of it being accepted—you don’t present it to the beloved inside a custard-stained bag from Dunkin Donuts. You present the ring in an impressive box that shows off both the ring and the giver in their best light.

That principle has been around since the early days of home music-making. Yes, there were upright pianos that looked like the crates they were shipped in, but anyone who could afford it went for something a little more pleasing. Some stayed simple, relying upon modest inlays and molding: 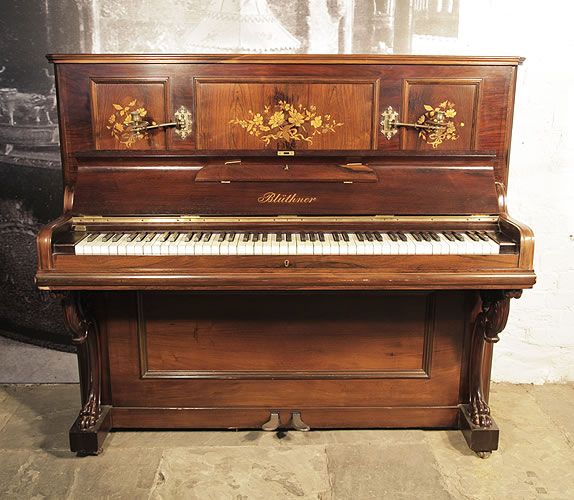 Others were more grandiose, and pretentious:

When phonographs and radios first entered the home, they initially looked as though they had just escaped the laboratory—and oftentimes, that was indeed the case:

A vacuum cleaner? A milking machine??

Sure, that’d be welcome in the front parlor….

Eventually, makers developed fine casework that would fit in to even the grandest homes: Entering the hi-fi era, we saw the same thing—early gear was straight out of the lab: 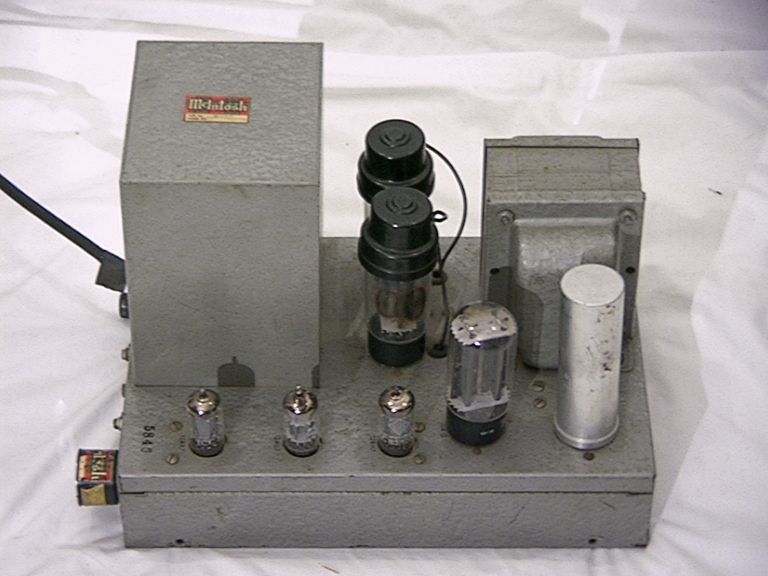 Altec was later one of the leaders in mid-century modern cabinetry, but these 612s barely made it out of the studio.

As hi-fi and stereo went mainstream, makers adapted to the demands of domesticity: One of several speakers designed for Stephens by Charles Eames in the ’50s. 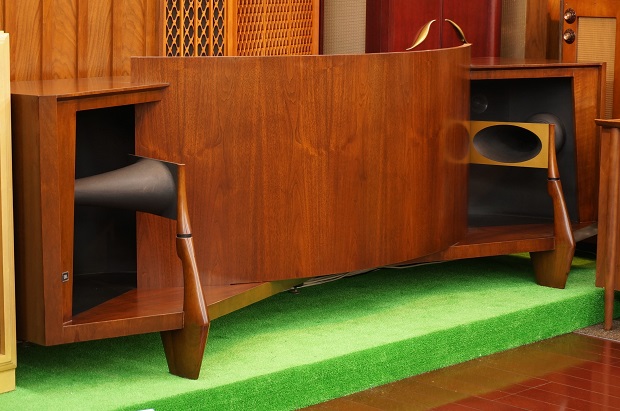 A child of the dawning stereo era, has any piece ever been copied more than the Marantz 7?

In today’s audio marketplace, buyers can choose from all manner of designs, from the inconspicuous to the outrageous: 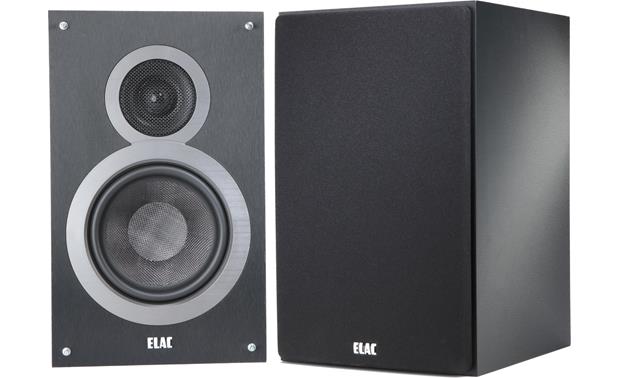 The ELAC Debut B6 were a deservedly-popular budget pick, but were hardly glamorous.

The hORNS Universums might’ve escaped from a Tim Burton movie.

Got bling? Burmester does.

The Clearaudio Statement does indeed make a statement.

Finally: combine time-honored English marquetry with exquisite metalwork, and you get the speaker in our header pic, the astounding Living Voice Vox Olympian. Whether or not you like the aesthetic, the glass-smooth woodwork and flawless metal-casting is just astonishing to behold. And for once, sound quality is up to snuff, as well—I’ve heard them twice in Munich, and they’re lovely.

Amazing to behold and to hear. Bring cash. Lots of it.

What’s next? Anodized aluminum? Carbon fiber? Glass?  Automotive finishes? Gold plating? It’s all out there in audioland. Take your pick!

Bill Leebens is Editor of Copper, and Director of Marketing at PS Audio. He has been in and out of the audio business for over 40 years, and each time he returns to it, he becomes more cynical. He does not intend to go quietly.